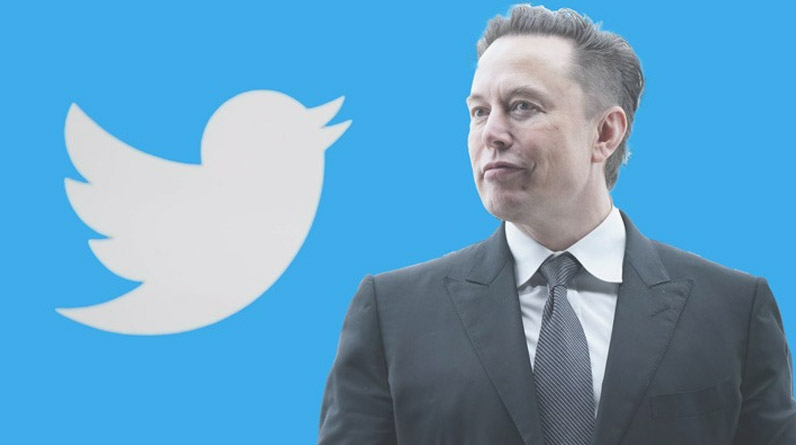 The controversial bid for the social media behemoth by billionaire Elon Musk was further complicated on Tuesday when he stated that his purchase of Twitter would not proceed unless he received guarantees regarding the bots that he claims plague the network.

Musk, the CEO of both SpaceX and Tesla, is now ranked as the richest person in the world by Forbes, with a net worth of around $230 billion, the majority of which is held in Tesla stock.

Musk, who is viewed as an iconoclastic genius by his supporters and as an unstable megalomaniac by his detractors, shocked many investors in April by announcing his intention to buy Twitter.

His $44 billion offer for Twitter has since been put “temporarily on hold” due to concerns over how many “bots” the social media business believes to exist.

Musk, who has over 94 million followers on the social network, tweeted: “Yesterday, Twitter’s CEO publicly refused to offer proof of 5%.”

“Until he does, this agreement cannot go through.”

According to Twitter’s chief executive, Parag Agrawal, the service suspends more than 500,000 seemingly bogus accounts every day, typically before anyone even notices them, and locks millions more every week that don’t pass verification that their administrators are real people, not computer programs.

Less than 5% of active Twitter accounts on any given day are determined to be spam by internal methods, but Agrawal said that this study cannot be repeated internationally due to the requirement to protect user privacy.

Musk replied to the tweet from Agrawal with a poo emoji. Musk has previously stated that Twitter is plagued by bots and that getting rid of them would be a top priority if he owned the social media site.

How can businesses that advertise know what they’re getting for their money, then? Musk responded by tweeting on the need to demonstrate that Twitter users are genuine people.

“This is essential to Twitter’s financial stability.”

Agrawal stated that Musk has been given access to the method used to determine how many accounts are bots.

Wedbush analyst Dan Ives wrote to investors, “It looks the spam/bot issue is cascading and certainly making the Twitter deal a complicated one.”

“At the end of the day, the New York City cab driver was aware of the bot issue, and it feels more to us like the ‘dog ate the homework’ justification to back out of the Twitter agreement or haggle down a cheaper price,”

Musk has stated that his objective is to protect free expression on the platform and to increase monetization of a website that is incredibly popular but has struggled to grow profitably.

He has also stated his support for easing the ban on Donald Trump, who was removed from the stage in January 2021 shortly after his attempts to avenge his election loss resulted in the assault on the US Capitol on January 6.