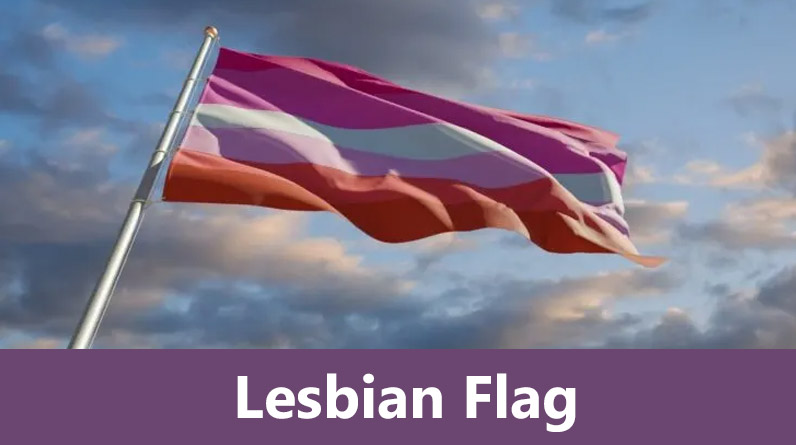 The lesbian community has been represented by a variety of flags. Numerous designs have been suggested and implemented since 1999. Although there are a variety of arguments and personal preferences, no design has been fully embraced by the community as the lesbian flag.

Sean Campbell, a graphic designer, invented the labrys lesbian flag in 1999, and it was first featured in the Gay and Lesbian Times Pride issue for Palm Springs in June 2000. The pattern has an inverted black triangle overlaid with a labrys, a type of double-headed axe, over a violet background. The labrys was employed as a weapon by the mythical Amazons, among other things. The lesbian feminist movement adopted it as a symbol of empowerment in the 1970s.

Nazi Germany condemned women who did not fit the Nazi ideal of a lady, which included homosexual women, to concentration camps and marked them with an inverted black triangle emblem. Some lesbians adopted it as their own much as gay males adopted the pink triangle (many lesbians also reclaimed the pink triangle although lesbians were not included in Paragraph 175 of the German criminal code). Sappho’s writings helped the color violet become linked with lesbians.

The lipstick lesbian flag served as the basis for the “pink” lesbian flag, which lacked the kiss mark.

The pink flag gained more traction as a symbol of lesbian pride in general.

What Lesbian Pride Flag Is Used The Most? 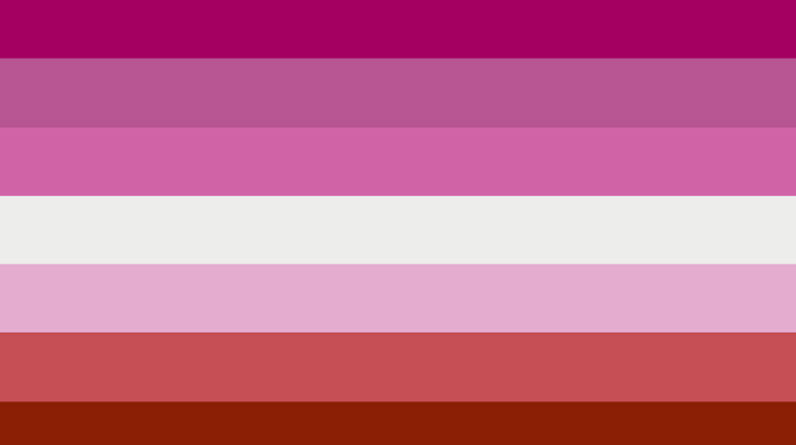 Although there isn’t a single recognized lesbian flag, the one seen above has gained popularity over the past ten years. It is frequently used to symbolize lesbians and has tones of pink, white, and red, while some believe it exclusively symbolizes “lipstick” or “femme” lesbians. This probably derives from the original version of it. It was first created in 2010 and had a lipstick mark in the upper left corner. While some people still support the original version, others claim it and its successor are butch-phobic, which causes differences in color.

Additionally, some lesbians are against using any flag that differs from the lipstick original since Natalie McCray, who designed it, allegedly made racist, biphobic, and transphobic remarks on a blog that has since been taken down.

The Most Recent Lesbian Flags 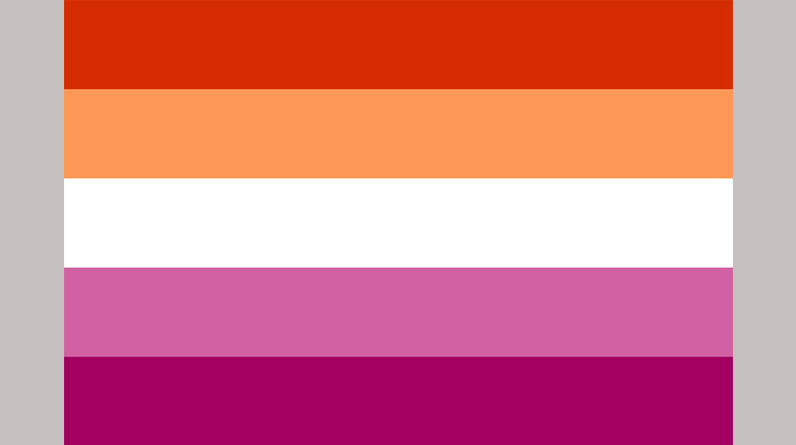 The above flag, which includes transgender and gender non-conforming people as well as butch women, became well-known when it was created and posted to social media by Twitter user Emily Gwen last year.

What Is The Oldest Lesbian Flag? 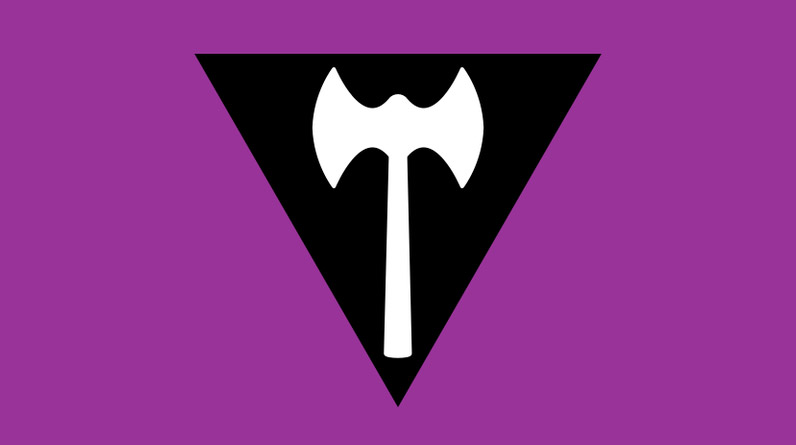 Although some claim that “trans exclusionary radical feminists” have recently appropriated this flag, one of the earliest lesbian flags was actually designed by a cis male in 1999: gay graphic artist Sean Campbell.

This flag comes in a variety of patterns, but it typically features a black upside-down triangle that was formerly a Nazi emblem that lesbians were compelled to wear during World War II.

A “labrys,” often known as a double-bit axe and a symbol of lesbian feminism and strength, is located inside the triangle.

Why Is Purple A Common Colour In Lesbian Flags? 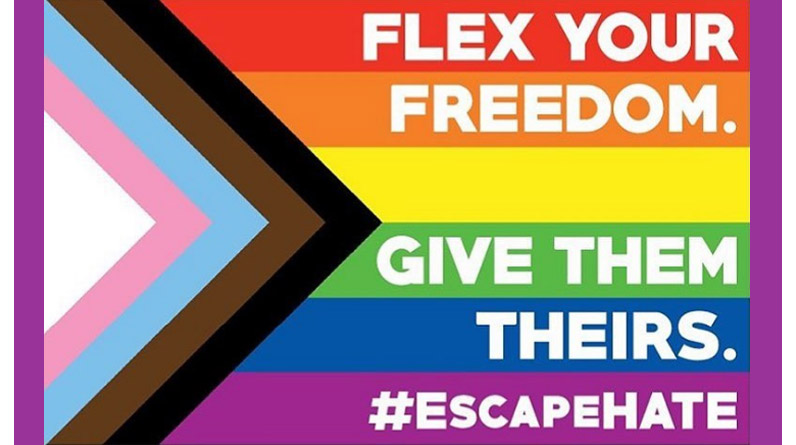 The color lavender, which has traditionally been linked with lesbianism, and the color of violets—a flower historically used by lesbians to identify themselves to other lesbians—typically make up the background of the labrys flag.

The well-known rainbow flag, designed by the late San Francisco artist Gilbert Baker in 1978 and made up of seven colors, also included purple as a symbol for lesbians.

LGBTQ+ activists in Philadelphia introduced a modified rainbow flag in 2017 that includes the colors black and brown to symbolize people of color and the struggle against racism.

It was again reworked into a “Progress Flag” by Daniel Quasar last year. The five additional stripes, according to his Kickstarter, stand for “trans individuals (light blue, light pink, white), marginalized POC populations (brown, black), as well as those living with AIDS, those who have passed away, and the stigma surrounding them (black).”

“People of color, bisexuals, transgender, intersex, and other LGBTQI people are all too frequently marginalized within the LGBTQI community. When we’re not completely forgotten, we’re assaulted and demonized. Lesbians have also been made to feel unwelcome and uncomfortable in ‘gay’ areas, where unbridled misogyny is allowed to persist, despite playing a key role in the acronym. That’s just one of the many reasons having our own colors is crucial, according to Carrie Lyell, publisher of DIVA magazine, the most popular lesbian and bi women’s publication in Europe.

“The rainbow flag is fantastic, but flying your own flag also gives you a sense of empowerment. It aids individuals who are most marginalized in locating their tribe, safe spaces, and places of belonging.

The rainbow flag is a widely recognized emblem of queerness that is useful in recognizing queer-friendly people and locations, according to Meg Cale, the former LGBTQ+ rights campaigner and creator of the website EveryQueer.com. Over time, lesbians have flown a variety of flags. None of them have gained popularity the way the Pride or trans flags have.

The labrys lesbian flag has drawn criticism for being used by “trans-exclusionary radical feminists” and for having been created by a guy.

Also Read: Everything You Need To Know About Private Delights

Unfortunately, there wasn’t much lesbian representation at the time in the media, and some femme-presenting lesbians began referring to themselves as ‘lipstick lesbians.’ As a result of the “lipstick lesbian chic” media fad that emerged in the 1990s and early 2000s, feminine-presenting lesbians were promoted as being more “normal” than their gender non-conforming community peers.

Gender diversity in the media was not as prevalent at the time. When it appeared on an episode of Ellen during this time, the term “lipstick lesbian” entered the common lexicon. I consider myself to be a femme because, for me, gender expression more closely represents how I see myself than conforming to society’s expectations. I feel like the term “lipstick lesbian” is used to straight-wash a queer identity and phenomenon because of its illustrious past and the eye-roll-inducing multi-pink flag. 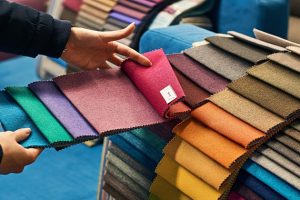 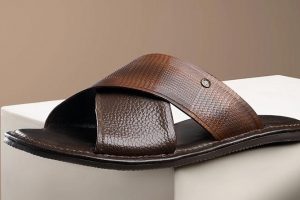 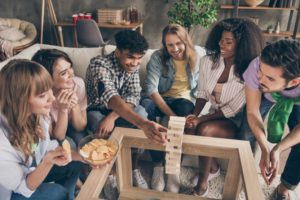 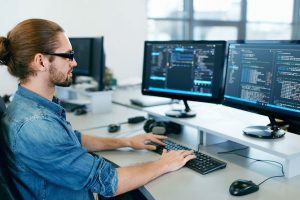 What Kinds Of Issues Are Resolved By Software Engineers?