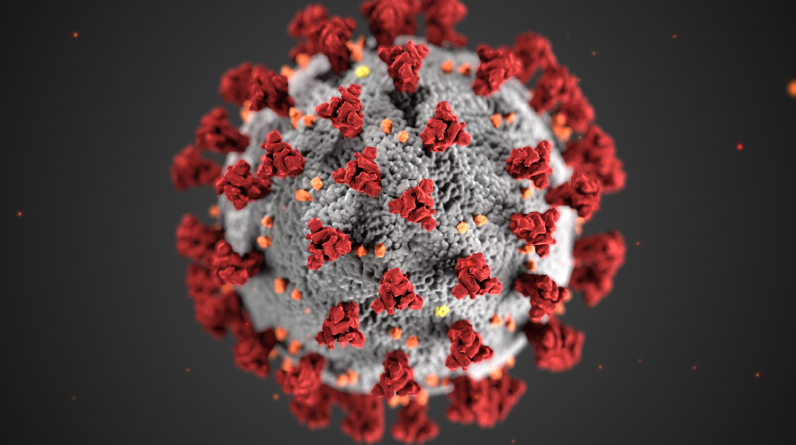 There is potential for a pan-coronavirus vaccination since people who have a greater immune response to the coronaviruses that produce symptoms similar to the common cold may be more protected against covid-19.Before covid-19 surfaced, Ricardo da Silva Antunes of the La Jolla Institute for Immunology in California and his colleagues examined blood samples taken from 32 individuals between 2016 and 2019.

Over the course of six months to three years, each subject had many samples taken. The research team was interested in how these samples’ immune cells reacted to four coronaviruses that mimic symptoms of the common cold as well as the original SARS-CoV-2 strain, which first appeared in Wuhan, China, at the end of 2019.There are seven coronavirus strains that are known to infect people. Four of these viruses produce symptoms similar to the common cold. Other SARS-CoV subtypes include MERS-CoV, which causes Middle East respiratory syndrome (MERS), SARS-CoV-2, which is the ongoing pandemic, and SARS-CoV, which causes severe acute respiratory syndrome (SARS-CoV).

See Also : What do heat waves do to the body, and who is most at risk?

According to Da Silva Antunes, it was crucial to use samples collected prior to the epidemic. This means that when we examine our findings, we can be certain that they were not tainted by people’s immunological reactions to SARS-CoV-2 but rather were brought on by pre-existing immune memory.According to da Silva Antunes, the four coronaviruses that resemble the common cold share genetic similarities with SARS-CoV-2. Stronger T-cell responses brought on by earlier coronaviruses may also offer protection from SARS-CoV-2, according to earlier investigations.

In the most recent trial, the researchers mixed the participants’ blood with peptides—strings of amino acids—from various coronaviruses that resemble the common cold. Immune responses are often set off when the body recognizes a virus’ peptides. After being exposed to these viruses, they assessed the blood’s T-cell and antibody responses. The researchers discovered that for all four coronaviruses that resembled the common cold, the T-cell and antibody responses were consistent and lasting across repeated samples from each individual.

They discovered these immune responses weren’t brought on by routine re-infections by examining the T-cells, some of which are more likely to be triggered by recent re-infections. Instead, this immunological reaction can be fairly steady. According to Da Silva Antunes, if these coronaviruses that resemble the common cold cause similar immune reactions, it might create a long-lasting immunological memory.

The subjects’ blood was mixed with SARS-CoV-2 in the second stage of the experiment. They discovered that those who responded best to SARS-CoV-2 had the best T-cell immune responses to coronaviruses that were similar to the common cold. Antibody levels didn’t show the same thing.

According to da Silva Antunes, the participants with greater defenses against coronaviruses that resemble the common cold weren’t necessarily at a lower risk of developing severe COVID-19. He claims that “it is still unclear how [the common cold] reaction and SARS-CoV-2 response are related.” It is unclear why some individuals still get severe illness with covid-19, even if one assumes that most people have lived with exposure to coronaviruses that resemble the common cold. According to da Silva Antunes, similar results are anticipated for newer SARS-CoV-2 variants like omicron because the mutations that give rise to these variants haven’t been identified to significantly alter the T-cell response. 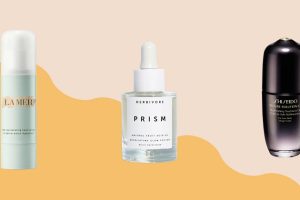 Are There Luxury Skin Care Brands That Deliver More Bang For Your Buck? 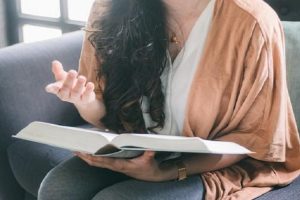 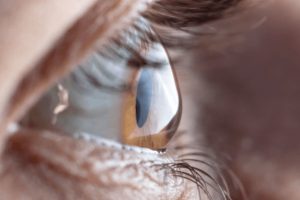 The Symptoms, Causes, and Remedies for Keratoconus 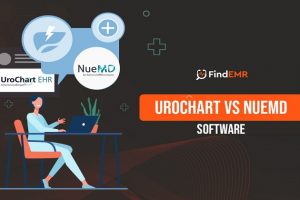