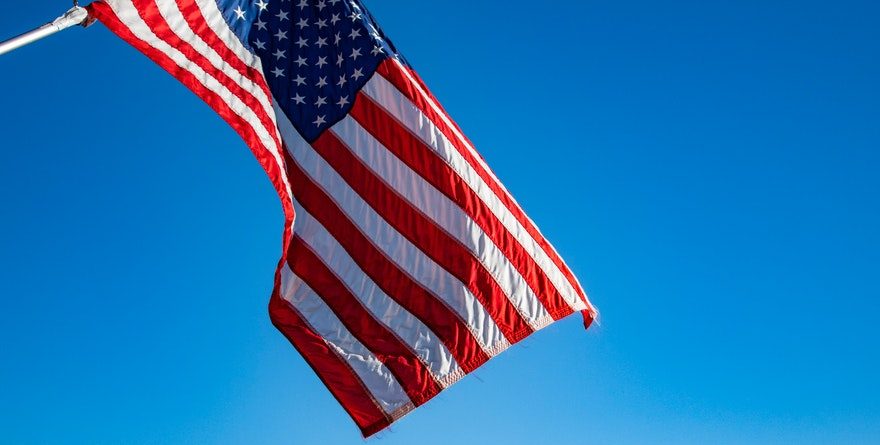 The Third World would take over manufacturing, and the United States would cheerfully move to a service economy where the majority of people would engage in service employment rather than manual labor, predicted John Naisbitt in his best-selling book Megatrends in 1984. He was right in what he said. 13 million people work in manufacturing now compared to 135 million service workers.

The “post-industrial service” movement attracted a lot of economists and professors, who persuaded themselves and the majority of the public that the change was inevitable and beneficial. The Economist published an article in 2005 that enumerates the common perception of jobs in manufacturing. The summary of the “Industrial Metamorphosis” article read: “Factory jobs are becoming harder to find. Nothing to be concerned about.

Therefore, The Economist’s advice to not worry hinges on whether you have a college degree and a decent possibility of breaking into the elite group of credential holders. However, if you are one of the 56% of workers who only have a high school diploma or less, you could be finding it difficult to make ends meet. Millions of workers in this category are pessimistic about the future and believe that something is seriously wrong with the post-industrial economy.

The stock market is currently close to a record high, and the unemployment rate is low. In actuality, there are a lot of open positions. So what exactly is the issue? The post-industrial economy is characterized by a lack of decently paying jobs with benefits, which prevents individuals from being able to save for retirement, buy a home, or afford health insurance. They are concerned about the future, and their situation doesn’t fit the headlines’ depiction of the service economy.

Contrary to what many economists believe, the easy transition to the service sector has turned into a very difficult road that has left many people behind. In America, unlike in Europe, the government does little to help the losers.

I’ll argue that there is mounting evidence that the post-industrial service sector won’t deliver the incomes, standards of living, or economic growth that many economists have predicted. Moreover, trade policies have slowed down the economy, lowered living standards, stagnant wages, and increased trade imbalances.

Over the past 40 years, multinational firms have determined that shifting jobs and production to low-cost foreign nations was beneficial for their stockholders. The general population learned that there was no loyalty to the United States under the banner of the free market. The only genuine allegiance was to the short-term interests of their shareholders rather than attempting to safeguard American businesses and slow down the influx to low-cost nations.

According to the Economic Policy Institute, 5 million of the 7.5 million industrial jobs lost in America since 1979—a 36 percent decline—have occurred since China was admitted to the World Trade Organization in 2001. The income and perks from industrial positions allowed families with high school diplomas to become middle-class members, which is why these jobs are crucial. Lower-paying service occupations predominately took the place of lost manufacturing positions.

Trade Imbalance: We must borrow money from our foreign rivals to continue the outsourcing game, but in 2021 the annual trade deficit hit $1 trillion. The Coalition for a Prosperous America (CPA) estimates that the $1 trillion trade deficit was 3.2 percent of GDP and contributed to the economy contracting by -1.4 percent in the first quarter of 2021. The overvalued dollar increased income inequality and reduced export competitiveness.

The majority of economists argue that by importing inexpensive items, people can benefit from them without having to pay for them. However, according to CPA, “No nation has ever been wealthy or over time raised its standard of living through borrowing to finance present spending. The bill is always due in the future, and as of the end of 2021, the United States owes the rest of the world a net of $18.1 trillion. Ironically, the only way we can repay this is by exporting more, which implies running a surplus. However, as produced items make up 70% of our exports, increasing both production and exports is necessary if we are to have any chance of repaying our debt. Unfortunately, there is no government initiative to deal with the export issue.

Shortages: With the COVID-19 epidemic, America realized that we had outsourced our protective equipment (PPE) and life-saving medications. Most people were unaware that the majority of our drugs and pharmaceuticals are now entirely imported from nations like China and India. 90 percent of our antibiotics and 50 percent of our generic medications come from China. Medications like morphine, dopamine, lidocaine, and even the contrast dye required to place stents in clogged arteries are also in short supply.

The Industrial Commons: In addition to losing our technology and ideas to rivals, we are also losing experienced labor, suppliers, and the capital investment required to invest in large-scale production. In their book Producing Prosperity, Gary Pisano and Willy Shih make the case that “investment in the industrial commons is not an issue of patriotism; it’s is a matter of effective business leadership.

Everyone agrees that America can only compete on a global scale with an innovative plan. However, it begs the obvious question, “How can we achieve this if we continue to lose the industrial commons?” with a declining manufacturing sector. More importantly, research and development—which accounts for 70% of all R&D—is the foundation of both innovation and new technology. Manufacturing, not services, accounts for the majority of R&D.

What kind of jobs will be produced in a post-industrial economy is the actual problem that economists never seem to address. Will enough middle-class jobs are paying a living salary to allow everyone to start families? Will the new employment pay enough to keep living standards in the middle class?

Employment Quality Index The U.S. Private Sector Job Quality Index (JQI), a new economic indicator, reveals that while the economy has created much employment, they are increasing “low-quality” service positions. The quality of new occupations has been declining for 30 years, as seen in Chart 3 below. According to the JQI in 2020, there were around 81 high-quality jobs for every 100 low-quality occupations. Since 1990, there has been significantly less good employment available.

For middle-class employees with a high school diploma or less, the fact that the American economy has changed and produced more lousy jobs than good employment is not encouraging. According to the Bureau of Labor Statistics, a person with a high school diploma who loses a manufacturing job is likely to find employment in one of the following industries.

Leisure and hospitality employ 14.7 million non-management workers who work an average of 25.8 hours per week and earn an average hourly wage of $16.58.
8.1 million people work in the administration and support sector, which pays an hourly average of $22.36 and requires workweek commitments of 34 hours.
Retail employs 13.2 million people and pays an average wage of $18.83 per hour for a 31-hour workweek.
Transportation and warehousing, with 5.2 million jobs and an average wage of $24.64 per hour and 38 hours per week.
The American Dream may be difficult to achieve if you are one of the 41 million people who must work in these service industries because $20 an hour is only $38,400 a year.

I contend that the idea of a post-industrial service economy, particularly one capable of maintaining existing living levels, is unfounded.

Reducing the trade deficit, rebuilding the industrial commons, and increasing exports are all necessary for any chance of reducing inequality, creating good jobs, addressing critical shortages, and competing with an innovation strategy. This calls for reshoring the manufacturing sectors and technologies that are currently located abroad.

These issues were primarily brought on by American multinational corporations, but in 2019, the Business Roundtable, a group of major corporations, released a statement stating that they now want to run their businesses “for the benefit of all stakeholders: customers, employees, suppliers, and communities,” in addition to their investors. It is now time for them to follow through on their promises and consider the country’s long-term interests as well as their own. 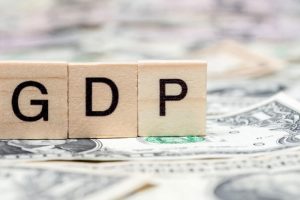 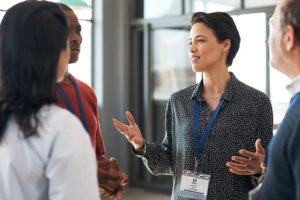 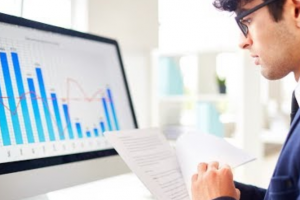 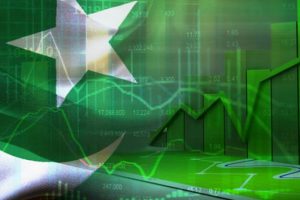