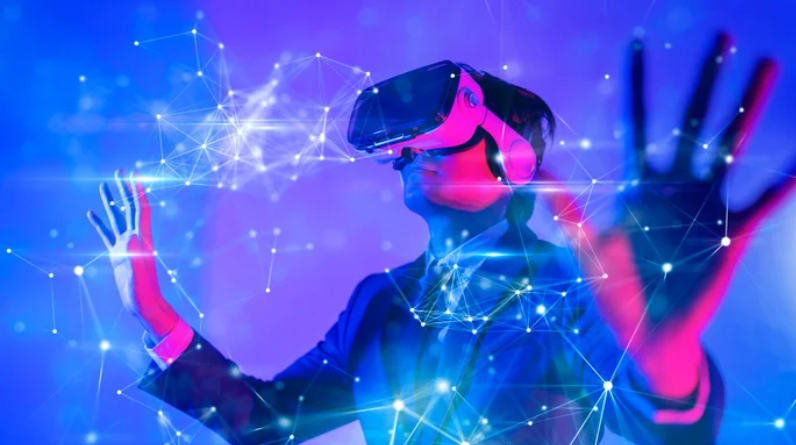 Web3, the umbrella term for blockchain-based technology, was recently compared to the early days of the internet by Netscape co-founder and crypto VC Marc Andreessen. Today, the metaverse—envisioned as a persistent, immersive online environment—is set to become the entrance to Web3, just as his browser became a window onto what is now known as “Web 1.0,” or the early days of the internet. According to McKinsey, the value of the metaverse’s opportunities in gaming, commerce, and education will reach $5 trillion by 2030. However, it also has limitless potential for misuse, much like Web 1.0 had. This includes routine account hacking, “rug pull” frauds, and even virtual sexual assault.

The initial web version created secure protocols and procedures to address these issues. To ensure the security of their walled gardens for their billions of users, the social networks of Web 2.0 went one step further and aggressively invested in content control. Similar protections are required for the metaverse to transition from gaming to the future of computing. And this time, anyone who wants to create their own metaverse will be responsible for doing so, with the assistance of the businesses creating tools to make it easier for them to do so. Instead of being the responsibility of a small number of platforms. Mark Childs, high-tech leader of Genpact, a professional services company that produces business outcomes that revolutionise industries and influence the future, asserts that proactive action will improve the metaverse for everyone. “Hyper-personalization” will encompass not just content consumption but also everyone’s digital lives’ privacy and data control.

Childs wants anyone entering the metaverse right now to concentrate on three things based on his experience working with leading tech and media firms to integrate trust and safety into the very core of their operations and products. Digital identity, he continues, “is one. How do you make sure people are who they say they are and permanently eliminate the bad actors? Another is the use of artificial intelligence systems to identify and eliminate harmful actors or content in real time rather than after the fact. Finally, to educate such platforms and stop the stuff they can’t detect, they will need knowledgeable moderators.

ID BASED ON A BLOCKCHAIN

If “no one knows you’re a dog” was the punchline of Web 1.0, then user authentication was the answer to the identity conundrum in Web 2.0, beginning with Facebook’s “real name” policy. These platforms’ monetization plans were built around the user data they possessed. Equally robust security measures will be needed to prevent scammers and trolls from causing havoc in a mainstream metaverse. However, Web3 itself will serve as the method this time.

Infinite Reality, a company that creates metaverses, is led by president and cofounder Rodric David. “We believe the virtual world should be created along similar lines as the real world,” he adds. Although users may not know one another personally, their avatars will be tied to a blockchain-based ID. He continues, “In the metaverse, the individual avatar is always known to the metaverse owner, in contrast to the real world where we do not know the people we pass on the sidewalk.

Users owning their data and the value that results from it makes this process even more advantageous because it gives metaverse communities significant incentives to maintain order. According to Elliott Jobe, co-founder and chief innovation officer of Infinite Reality, whose model is the utopian anarchy of Burning Man, “communities created around principles are able to develop and extend with very little support because they’ve cultivated such a wonderful community.” Residents in the metaverse could aim for far more than mere consumption if they had comparable control over their identity and community.

Protectors of the Metaverse

Putting idealistic considerations aside, creating expansive, permanent, multiplayer universes will demand large-scale algorithmic content moderation. There is no way that one organisation can handle this enormous lift. Building the tools and offering the services necessary to provide a secure experience for users—whether that is automatically barring known bad actors or eliminating damaging content—will necessitate new metaverse-native businesses.

Platforms have primarily used humans to control content. However, depending on thousands of people whose mental health has suffered because they have witnessed unspeakable events to protect users has a cost. Although it will be crucial to make sure that any AI entrusted with protecting the metaverse is both ethical and explainable, to prevent any prejudice from the actual world coming in, technology like AI can significantly reduce the amounts of hazardous content moderators and users alike are exposed to.

Due to its combination of spatial awareness, tactile input, and sensory overload, the metaverse promises to heighten the stakes. It is impossible to expect anybody creating their own metaverse to have a staff of the same size; collaboration with specialised companies that integrate AI and human judgement is necessary. For any aspirant metaverse, using the power of data and analytics to create positive experiences will be a crucial tool and capacity.

However, this presents a chance to advance the moderator’s position to that of a respected front-line employee. Why can’t the reputable service providers who keep the digital streets safe fill this position? Childs poses a rhetorical query. He continues by saying that these companies must be careful to hire resilient candidates first, and then engage in initiatives like staggered rotations to protect their health and wellbeing. The truth is, he argues, “If not us, then who?” You don’t want this to be handled by organisations who don’t prioritise their employees.

The conflict between Meta’s idealised walled garden and Web3’s frontier mindset is still very much in play because of this contradiction between controlled accountability and decentralised freedom. While the latter seeks to expand the Web 2.0 model into other areas, businesses like Infinite Reality believe that giving creators the means to create their own worlds may ultimately prove to be more alluring.

You will need some infrastructure if you want people to feel secure in the Wild West, which is how Web3 now seems. “In this way, towns, cities, marshals, and sheriffs all came into being. The latter enabled sufficient safety and security to manifest, without replacing the capacity to invent and homestead. In that regard, the metaverse has made significant progress toward civilization. 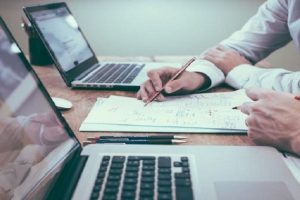 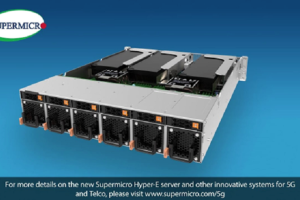 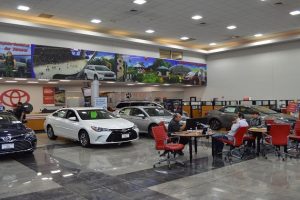 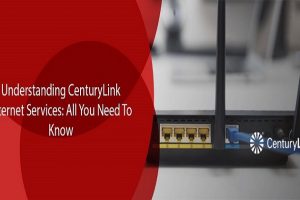