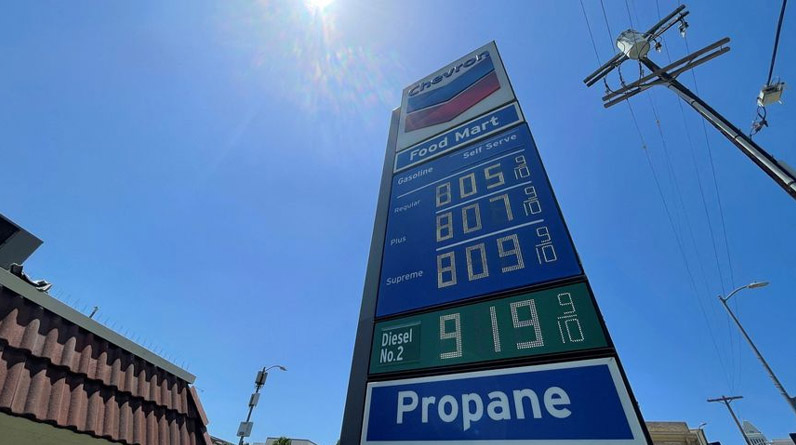 President Biden states that there is little he can do in the short term to reduce gas prices. Regrettably, he is correct. The release of supplies from the Strategic Petroleum Reserve has had virtually little effect on fuel prices, and the slight increase in output just promised by Saudi Arabia will have the same effect. Neither would the authorization of the Keystone pipeline’s completion. The global economic recovery following the pandemic shutdown has increased demand, while Russia’s invasion of Ukraine has disrupted supply lines in ways that will not be resolved very soon. In the next two years, only a worldwide recession, which no one wants, could significantly reduce costs.

The issue is not limited to crude oil and its derivatives. The price of natural gas has skyrocketed, futures for coal transported to Europe have increased by 137 percent this year, and the spot price of Appalachian coal has more than doubled since June of last year.

However, the long-term forecast is more optimistic. In ten years, the energy industry will be more stable if we adopt policies in response to the current price increase. We require something we haven’t had in quite some time: a comprehensive energy strategy based on realistic assumptions regarding supply, technology, and politics.

To begin: The objective of “energy independence,” which Republicans frequently trumpet, is deceptive. The United States is capable of achieving a mathematical equilibrium between its total energy output and consumption, as well as between production and consumption in specialised sectors such as crude oil and natural gas. However, the United States cannot detach itself from the global market, which controls the prices of key goods. Fossil fuel prices for U.S. consumers will only decrease when global supply exceeds demand. Over time, altering the mix of energy use away from fossil fuels and toward alternate sources would have a greater impact than increasing production. 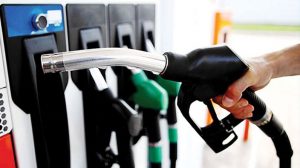 Another important point is that ideology-driven thinking hinders progress. It is part of the culture war that the right is waging against the left that it refuses to take climate change seriously. In contrast, the left’s assumption that humanity can immediately proclaim a “climate emergency” and phase out fossil fuels is a fiction.

Everyone should abandon idealism and begin to think practically. Assume that the shift to a new equilibrium between fossil fuels and other energy sources is in its early stages. This shift must be planned in a manner consistent with costs, technological potential, and public sentiment.

In order to accomplish this, the United States needs reevaluate every available source of energy without exception. Longtime opponents of nuclear power, such as climate change activist Bill McKibben, now believe that the United States cannot afford to phase it out. The governor of California, Gavin Newsom, who negotiated a plan to shut down the state’s last active nuclear facility, Diablo Canyon, by 2025, is open to extending the plant’s life. Now, it is feasible to construct smaller nuclear power facilities, which could reduce environmental and safety problems.

In addition, the United States should reconsider its coal policy. Proponents of coal assert that it may be utilised without emitting intolerable levels of carbon dioxide. If they can demonstrate that advancements in carbon capture and sequestration would enable power facilities to pass this test, that would be great. The government should level the playing field by establishing fair environmental criteria for all energy sources and evaluating whether or not they can fulfil these standards. The public’s interest is not in the means, but in the ends.

Without electricity, our current way of life would cease to exist. Experts predict continuous blackouts this summer due to escalating difficulties with the nation’s electrical grid. Long periods of inclement weather, construction delays, and, ironically, a faster-than-anticipated transition to electric vehicles are putting strain on a power grid that has been neglected for decades. State officials have been slow to approve the transmission lines required to transmit power from rural solar and wind farms to major cities due to opposition from property owners. A national energy-transition policy must reduce regulatory delays, which are currently up to five times longer than in comparable nations such as Germany, Canada, and Australia, while providing federal agencies with the authority they need to overcome the current fragmented oversight of the national power grid. 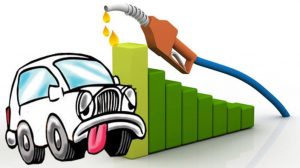 Lastly, a realistic strategy for our energy future must recognise the growing effect of geopolitics on national policies. Political risks have increased as a result of the Russian invasion of Ukraine, and fuel prices will reflect heightened concerns about the durability of energy supply systems. The proposal for Europe to disengage from Russia will rearrange global energy flows. And so long as demand for oil remains high, the United States will be forced to conduct business with autocratic nations such as Saudi Arabia in ways that offend our moral sensibilities, unless the American people decide they are willing to pay much higher prices to power their cars and heat their homes. I will not hold my breath.