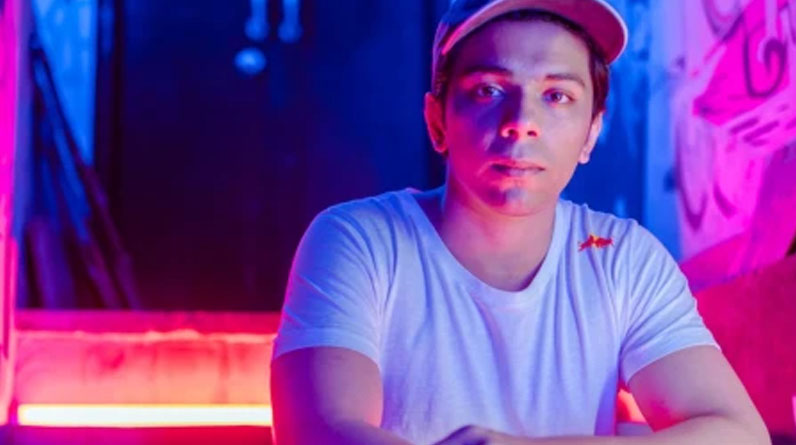 According to a press statement, Pakistan’s Tekken prodigy Arslan Ash added another feather to his already enormous cap by winning the Combo Breaker last Sunday in Chicago. Ash participated and advanced through the brackets with relative ease, eventually playing the 21-year-old Japanese Genki “Gen” Kumisaka in the finals. The Tekken master was pleased by defeating Gen 3-0 with his iconic character Zafina on such a stage.

Ash stated, “I had heard from others that it was assumed that I would meet Gen in the finals, and thus it transpired.” “I had a strange experience. I had spent the previous two weeks playing video games and practising nonstop. Therefore, I am quite pleased.” 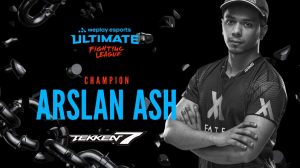 He expressed his delight at meeting players from all across the world. “The issue is that the players had studied and prepared for me. It’s nothing new; everyone does it. However, things are becoming increasingly difficult, so I had to boost my game as well. Overall, it was a fantastic experience, and I’d love to go again.”

Ash last competed in an international event in December 2021, when he defeated fellow North American and Red Bull esports athlete Anakin to win the CEO 2021 in Florida. Ash arrived after nearly six months and immediately resumed his reign at the top.

In 2019, the Lahore-based e-athlete became an overnight phenomenon after winning EVO Japan and EVO USA in succession.

Since being named the 2019 ESPN Esports Player of the Year, he has continued to score victory after victory in Tekken contests around the world. 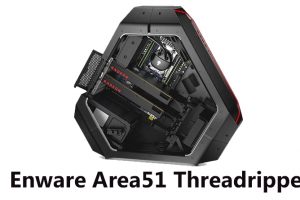 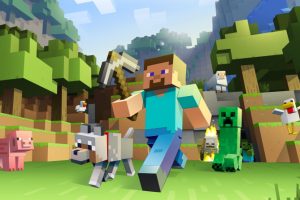 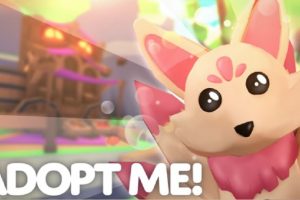 Adopt Me Trading Values in Roblox: Are They Fair Trade?